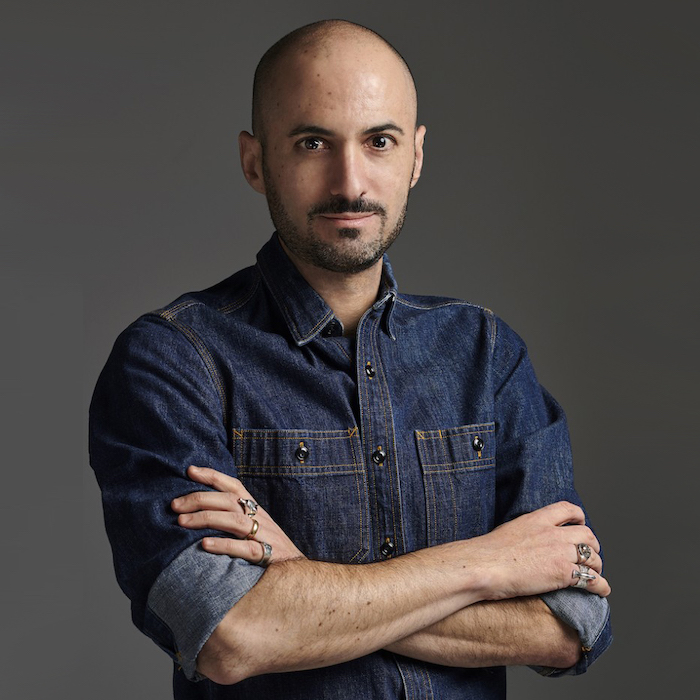 Merlin, the global digital rights agency for the world’s independent label sector, has today announced the appointment of Jeremy Sirota as the organisation’s new CEO.

Sirota, a widely respected and experienced executive in music and technology, has a proven track record for negotiating complex and strategic commercial partnerships, and for driving digital innovation across the recorded music business. Based in both New York and London, he succeeds Charles Caldas who served as Merlin’s CEO since the agency’s founding in 2007.

Sirota joins Merlin from Facebook’s Music Team, where his leadership was pivotal in helping to shape and implement the company’s digital music strategy. While at Facebook, he led the company’s efforts to license and acquire recorded music rights from independent record labels and distributors around the world, thereby enabling innovative social music features across Facebook, Instagram, Oculus and Messenger.

Prior to his work at Facebook and Warner Music Group, Sirota was an Associate at Morrison & Forster, LLP, New York, in their Technology Transactions Group. He is currently a mentor to the TechStars Music Accelerator Program.

Merlin’s senior management team is completed by Charlie Lexton (CCO) and Helen Alexander (CFO), both based in the UK, and Jim Mahoney (VP Global Operations) in the US. In addition to Sirota’s appointment, Dave Hansen will move into a new role as Executive Chairperson.

“Having committed to an incredibly rigorous and wide-reaching search, Merlin has found an exceptional individual to lead the organization forward. In addition to his experience at Facebook, Jeremy brings a deep-seated knowledge of independent music and a reputation for embracing new, exciting and transformational technologies. We believe he can build on the groundbreaking work of Charles Caldas and ensure Merlin’s membership continues to thrive in a global digital music market.”

“I am honored by this opportunity to lead Merlin and serve independents throughout the world. Merlin’s team of executives and employees are widely respected throughout the music and DSP communities, and I look forward to working closely with them to write the next chapter. With the digital music market potentially on the brink of another wave of transformative change, it’s vital that independents continue to have an organization that represents their interests, ensures the value of their repertoire is respected, and keeps pace with innovation.”

“I’m delighted that we’ve found in Jeremy an executive with deep experience in both the tech and music worlds to build upon Charles Caldas’ exceptional work. He has all the credentials to help write Merlin’s next chapter. With our new CEO, the right executive team, and a strong, newly-elected board, Merlin will continue to thrive and empower independents in this new decade.”

Merlin is also announcing today the results of its biennial board elections, with eight new executives joining the organisation’s 15-member board.

To fully reflect the organisation’s global outlook, Merlin’s board is divided into three territorial blocs with equal representation given to North America, Europe and ROW.

In first name alphabetical order, the full Merlin board is as follows:

Merlin’s Advisory Board is: