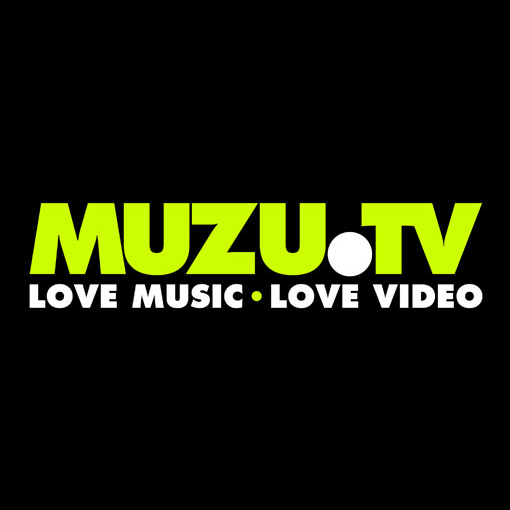 The first video licensing deal that Merlin has signed gives MUZU.TV users access to a huge number of music videos from independent artists. Merlin members – including the Beggars Group, Domino, Warp, Dramatico, KOCH/E1, Epitaph, Kontor and Finetunes – represent over 9% of the US digital market and accounted for threequarters of the top 75 UK independent albums in 2007.

MUZU.TV provides consumers free access to thousands of hours of diverse music video content across all genres including concerts, back-stage footage, documentaries, tutorials, music videos, interviews and classic music TV shows like The Tube. MUZU.TV users can create their own personalised video playlists and share them with their friends by embedding them on their social networking pages like Bebo, Facebook
and MySpace. MUZU.TV also provides other handy tools such as Facebook Connect and automatic syncing of users Twitter accounts.

Under the terms of the deal MUZU.TV users will be given unlimited, on-demand access to thousands of videos from the vast global set of Merlin member labels. MUZU.TV is also offering a free digitisation service to the Merlin labels which will see a multitude of videos being made officially available online for the first time.

Ciaran Bollard, CEO and co-founder of MUZU.TV said, “The deal with Merlin is hugely significant and firmly establishes our leadership position in the market as the only music video service to have deals with all four majors and Merlin. MUZU.TV users will benefit greatly by getting free access to one of, if not the largest, official music video libraries online.”

Commenting on the deal, Charles Caldas, Merlin CEO said, “We chose to work with MUZU as they have recognised the significant value of Merlin’s offering and have provided our labels with a compelling way to monetize the use of their videos online. We believe this is an exciting proposition for consumers and the industry at large and are excited about the commercial potential it offers Merlin’s member labels and their artist rosters. The holistic artist-focused approach that MUZU.TV has taken is already
resonating well with fans and brands alike and we look forward to a great relationship going forward.”

MUZU for the Music Industry

Purpose-built for the music industry, MUZU.TV enables labels and bands to broadcast their music video on the web and to generate revenue whether videos are played on the MUZU.TV website or when MUZU’s video players are embedded on external sites like MySpace, Facebook, Bebo or other external sites.

Any band or label can create their own branded music TV channel on MUZU.TV, featuring multiple video playlists, along with a personalised profile, messaging and fans or friends section. On MUZU.TV content owners always retain the rights over their video content and can add or remove any of their videos whenever they feel like it.

Launched in July 2008, MUZU.TV (www.muzu.tv) is a new music video website and distribution platform that enables bands and labels to broadcast their music video on the web and get paid wherever it goes. On MUZU.TV music fans can create, watch and share music video playlists from our library of tens of thousands of videos and embed them on their social networking profiles and other websites. MUZU.TV provides free access to thousands of hours of diverse music video content including concerts, back-stage footage, documentaries, tutorials, music videos, interviews and classic music TV shows like The Tube. The company already has deals in place with all four major record companies.

Merlin, the virtual fifth major, represents the world’s most important set of independent music rights. Merlin commenced operations in May 2008. Since then it has struck deals with a number of digital services including Spotify, Catch Media and i-Mesh.

Merlin offers rights users the opportunity to license collectively the individually unlicensable by creating a single point of contact for those wishing to license from the vast global output of the independent sector.

It ensures members have effective access to new and emerging revenue streams and that their rights are properly protected. Merlin represents by far the largest and most compelling basket of global independent rights, and so offers the most efficient means of licensing this repertoire.

A global organisation, its members’ market share in the US alone is over 9%, equivalent to that of the smaller major labels, whilst in Europe member labels released 72% of the top 60 independent albums released in the past three years and commanded a 75% UK market share of the top 75 independent albums in 2007. Most recently, streaming service Spotify publicly announced that Merlin repertoire represented 10% of the usage on its service.