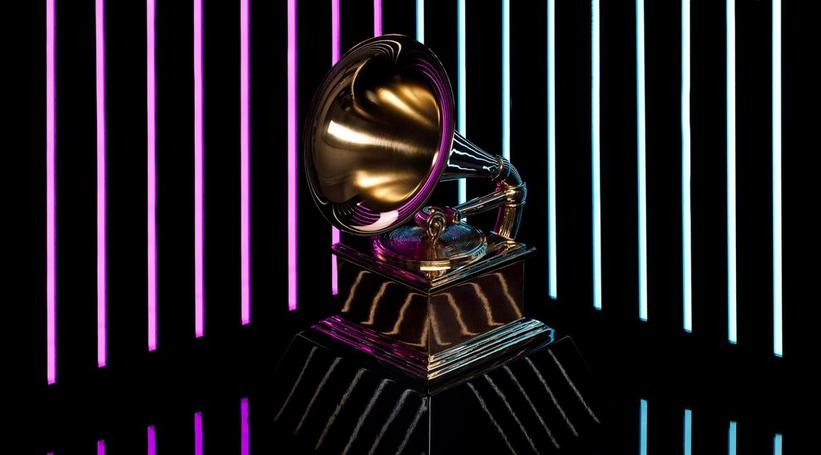 Merlin, the independent’s digital music licensing partner, extends a heartfelt congratulations to its members who are celebrating their artist wins at the 2022 Grammys. 16 categories saw awards go to artists who work with Merlin members. Merlin applauds all of this year’s nominees and would like to highlight its members’ winners:

This year, out of the 339 artists nominated, 70 of them — an impressive 20% — were artists represented by Merlin members, with artists from 8 different countries earning 75 nominations across 38 award categories. The nominees and winners represent a vibrant cross-section of Merlin’s membership, from indie rockers and hip hop artists to R&B powerhouses and artists at the forefront of classical music and contemporary jazz. Merlin’s diverse membership comprises tens of thousands of labels and distributors and the music from hundreds of thousands of artists from diverse genres and regions of the world.

“While our first motivation when releasing music isn’t about awards or accolades, it is very important that we see independent artists and labels penetrate culture at the highest levels,” said Phil Waldorf, co-founder of Secretly Group. “Our artists are fiercely independent, whether we are talking about the deserving Grammy nominations for Japanese Breakfast, or Grammy nominations  in recent years from Phoebe Bridgers or Bon Iver. Seeing Secretly Group artists create a path that’s not just breaking into the mainstream, but changing it, is something we are immensely proud of.”

“Each year independent music has grown to make up an increasingly more significant portion of the global music market,” said Marie Clausen, Head of Ninja Tune N.A. & Head of Global Streaming. “Seeing such a high number of independent artists celebrate their success at the world’s biggest and most impactful music award show is a testament to the strength and diversity of the independent sector and a massive win for the entire industry. Huge congratulations to all 2022 Grammy winners!”

“Every year, a growing number of independents take home honors at the Grammy Awards. This includes an ever-increasing number of Merlin members,” said Jeremy Sirota, Merlin CEO. “We are so proud to celebrate the achievements of our members who took home awards this year — their artists exemplify the range and spirit of independent music.”

Merlin’s mission is to ensure its members can own their futures by competing at the highest levels. Merlin strikes premium deals for its members with services like Apple, Meta, Peloton, Snap, Spotify, TikTok, Twitch, YouTube, and other global, regional and strategic services. Merlin is excited to continue to support its members and help them be first movers, embrace new opportunities, and overperform in social, fitness and gaming to help their artists reach new audiences.

Merlin provides independents the means to own their future. Merlin is a member-led, music-focused organization providing digital music licensing for independents across the globe. Members benefit from Merlin’s premium deals, but work directly with key digital partners. Our membership consists of independent labels, distributors, and other rights-holders, representing tens of thousands of labels and hundreds of thousands of artists from every country in the world. Merlin works collaboratively with our digital partners, delivers value back to those digital partners, and seeks to drive other incremental benefits to our members.

Merlin has resources in London, New York, North Carolina, the Netherlands, and Tokyo.