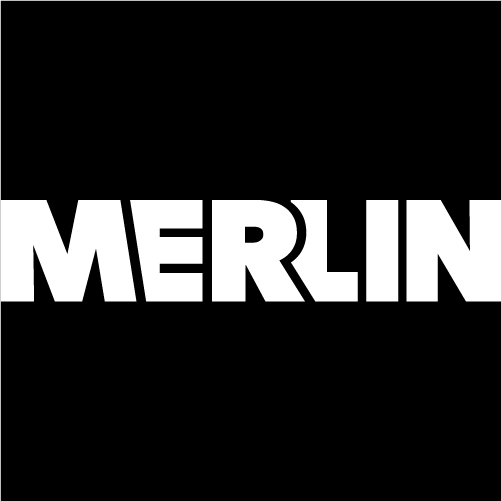 2020 was a disruptive year for the world. We all stood witness to a global pandemic that shook the entire music ecosystem, virtually shut down the live industry, and drove labels and distributors to explore the boundaries of ingenuity and creativity. It was also a year in which artists used an increasing array of new technologies to connect with fans and build new audiences. During a year of uncertainty and change, Merlin—the largest and most trusted digital licensing partner for independents—was unwavering in its role to guide, enable, and work tirelessly on behalf of its members across the globe.

Last year started as a year of change for Merlin. In January, Jeremy Sirota took over as the organization’s second-ever CEO, succeeding Charles Caldas, who had served in the role for 12 years. Yet only two months in, the world started to recognize the true spread of Covid. With support from the Merlin team, the Board, and Dave Hansen, the newly-appointed Executive Chairperson, Sirota guided Merlin through a tumultuous year that also brought significant member and revenue growth, new partnerships, deepened relationships, and new initiatives.

With Covid as an ever-present concern, Merlin amplified its role to better support its members. It automated financial processes to ensure faster payments, migrated to a new and streamlined reporting system, and instituted more frequent member communications. The Analytics team issued benchmarking analyses for key digital partners to help its members understand the potential impact of Covid. And Merlin strategized and supported Apple’s $50 million Covid fund, which accrued to the benefit of independents all around the world.

To ensure the greatest impact and global reach for its membership, Merlin heightened its focus on closing new deals and expanding its partnerships. It was the first partner to sign a sound recording agreement with Snap and entered into a deal with the short-form entertainment platform Triller. Merlin also renewed its partnership with Tencent to deepen its relationships in Asia for its members.

Merlin has always had a positive working relationship with Apple, including ongoing dialogue with its key stakeholders around the world; but, in 2020, Merlin was pleased to expand that relationship to include a commercial deal that its members can opt into. Currently, Merlin has more than a dozen members participating in the Merlin-Apple deal. And, with over 30 deals now in place, Merlin looks forward to striking more deals with new digital partners in 2021 to better serve its members.

During a year of incredible growth, Merlin nearly doubled the size of its team to better serve its membership. This included growing its New York office and expanding its teams across the organization, including Business & Legal Affairs, Member Relations, a rebranded Commercial Partnerships department, Finance & Reporting, and Analytics. As a company poised at the junction of music and technology, Merlin also grew its Technology team to continue to deliver best-in-class services, new tools, and improved platforms. This growth will be further sustained as Merlin hires a Director of Business Development in New York, another team member for Member Relations / Commercial Partnerships in New York, and expands its physical presence in Southeast Asia with a new hire.

In addition, 2020 saw a number of promotions on the Merlin team. Jim Mahoney, who served as Vice President of Global Operations, was promoted to SVP, Member & Partner Success; Chris Tarbet was promoted to Director, Commercial Partnerships; Chaida Kapfunde rose to Director, Technology & Business Solutions; and Sim Virdi was elevated to Product Manager.

The Board that advises Merlin—which is elected by and from the members—started their terms in 2020 and represents the most diverse board in the organization’s history, with representation from thirteen countries.

Throughout 2020, Merlin continued to play a critical role in supporting independents, especially in these challenging times. The Merlin team stayed focused on its mission: enabling its members to own their future so they can compete at the highest levels. This month, Merlin launched a new brand, a new website, and a deepened usage of social media as a means to showcase its members. This includes highlighting Merlin members and their artists’ successes, sharing news about members, and posting interviews with current members.

As 2021 gets started, Merlin is excited to find innovative and forward-looking ways to continuously better serve its current members —as well as new members to come.