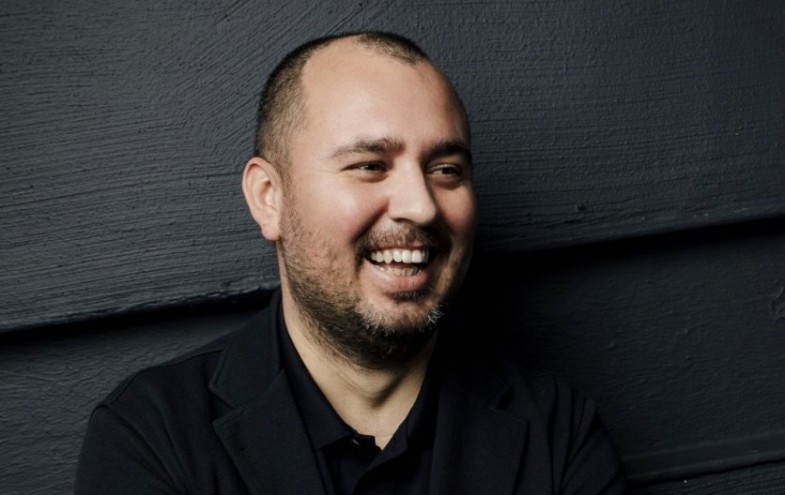 The move means that Amuse’s artists will benefit from commercial terms of Merlin’s multi-territory licensing deals with the likes of Spotify, TikTok, Pandora, Facebook, Boomplay and Deezer, as well as China’s Alibaba, NetEase Cloud Music and Tencent Music.

Merlin strikes agreements with these digital platforms on behalf of a large group of independent members spanning over 20,000 record labels and distributors from more than 60 countries.

Some indie distributors, like Believe – owner of TuneCore – have chosen to remain outside of Merlin in order to handle their own individual negotiations with global digital platforms.

Esmerejón distributed $845m to labels and distributors in the 12 months to end of March last year. It claims that its members command more than 12% of the digital recorded music market globally.

Jeremy Sirota, who was named CEO of Merlin in January, said: “Merlin is excited to welcome Amuse, a dynamic company driving innovation for independent artists, as a member.

“Like all of our members, Amuse will benefit from Merlin’s collective bargaining approach and our close relationships with digital partners. Merlin, likewise, will beneft from the thought leadership and insights from the entire Amuse team.”

Diego Farias, CEO and Co-founder of Amuse, said: “Membership in Merlin gives Amuse access to major global DSPs, as opposed to pursuing multiple license deals. This offers numerous operational and economic efficiencies to members as well as the independent artists that participate in the global digital music market.

“Since we founded Amuse, our goal has always been to help emerging artists accelerate their careers while staying in control of their own music. We’re delighted to join Merlin and to further support the independent community by securing the most artist-friendly terms and revenue sources for them.”

Amuse says that it has tripled its amount of monthly releases in the past few months, seemingly a knock-on effect of independent artists having more time to record and release due to the pandemic lockdown.

In May 2018, Amuse raised $15.5m in Series A funding from Raine Ventures and Lakestar.